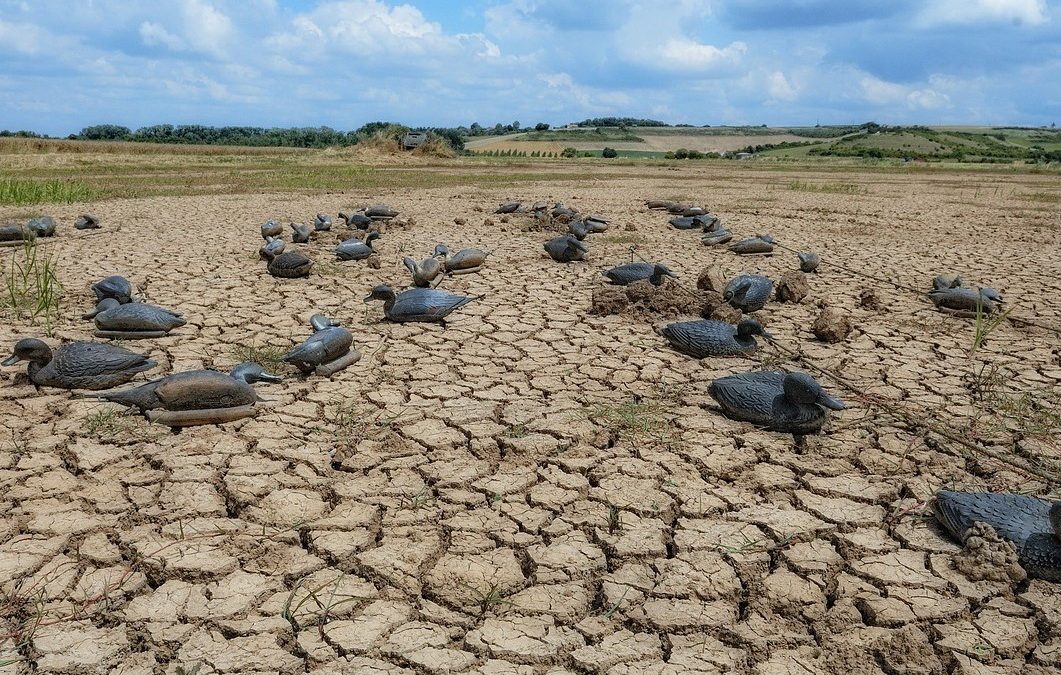 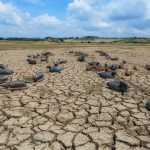 What is a drought?

A very bad natural disaster is a drought.  A drought is when there is a lack of precipitation (i.e. rain, snow, hail, sleet) over an extended period of time.  The length of time is usually a season or more with the result being a water shortage for plants, people or animals.  The greater impact lies when there is a huge demand on the water supply but no chance of precipitation.

The four types of drought are:  (1) meteorological (lack of precipitation), (2) agricultural, (lack of moisture in the soil where crops grow), (3) hydrological (low levels of water in lakes and reservoirs), and (4) socioeconomic (water shortages in drinking and running water).

Agricultural and ecosystems are dramatically affected by a drought. However, some can last only a small period of time often less than a month.  They can last years and have an epic effect on the land which contains the drought.  Because of the lack of the agricultural economy, the ecosystem is affected by drought too often with broad-reaching effects on other regions.

What causes a drought?

Drought can be caused by lack of rain or snow over a lengthy period of time.  It can also be caused by the lack of water received from a river.  The cutting down of forests prohibit the soil being able to hold water which causes the ground to dry out.  The lack of water conservation.

Can a drought be predicted?

Meteorologists utilize precipitation patterns, stream flow, and moisture of soil over long periods of time to analyze trends but cannot predict exactly when a drought is going to happen.  There is never just one weather event that can cause it.  It can be caused by global weather patterns, high pressure, and even El Nino.

How can you help?

Conserving water.  It is really nice to take a long shower but what if someday you had NO shower.  Using water wisely is one of the methods to help save water.  Did you know that turning off the water when you brush your teeth can save more than 100 gallons of water a month?  A leaky faucet that drips water can waste over 300 gallons of water per month.